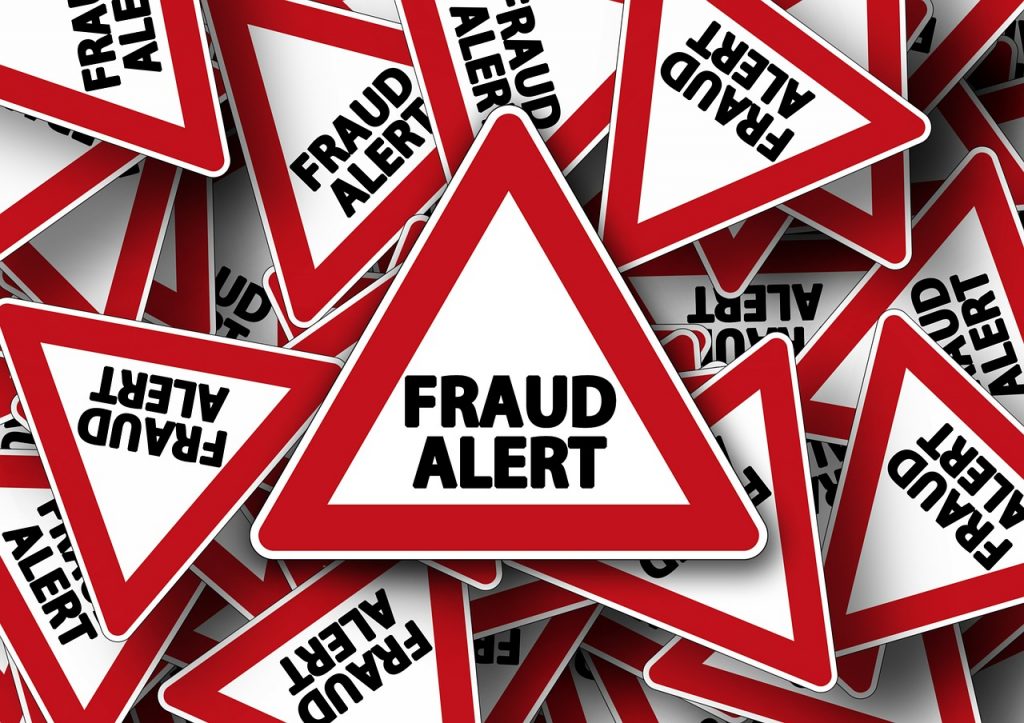 Finally Royal Commission into Banking or is it another ConMission?

After years of pain and devastation customers find themselves having to  reword the stories they had submitted and shared so many times as they seek fairness in a system that has failed them. To describe the wrong doings that have left them feeling violated and victimised by organisations that hold enormous power and influence over government. We have witnessed so many inquires and chastened by the Q&A that left many including myself frustrated. Annoyed that I could not be asking the obvious questions, the ones management are not prepared for and are directed to actually provide proof of NO wrongdoing. I’d imagine the same body language and discolouring in their faces as the various executives had after being confronted with unequivocal accounts of unfair and unconscionable conduct from their employees.  So how will a Royal Commission into Banking help us and our futures? Is is a ConMission and the outcome will teach others how to avoid detection as they tweek their own procedures to accommodate the new guidelines?

The Executives would politely excuse themselves from answering stating they’d have to go back and make inquiries themselves or perhaps they don’t have the accurate response so they are abled to submit their well written responses. Paid for by the customers given that each Bank employs someone internal to deal this this type of CRAP (Corporate Response Allowing Perjury) Except now letting the audience see that they had not been advised sufficiently by their entourage of legal representative present at the inquiry, so they’d send through their responses instead of looking DUMB (Dubiously Uncommitted Management Blaming)

Could it also be that sometimes an organisation it too big to control the tens of thousands of human beings that are enabled the opportunity to abuse their positions of power?

Is it the Directors fault?

Is it the Board?

Is it the area managers that have their smaller teams of employees?

Is it the Government, who allows Banks the ability to do as they see fit when it comes to how much of a debt culture they create? We will have to Bail Out or In the Banks regardless.

Are we ignoring the activities of the Globe as we continued to see the issues arising from a false economy in various countries as everyone owes everyone and ultimately cannot repay anyone.

Do we now engage in another activity of questioning yet find ourselves with the same outcome, denial and then more class actions that tax payers pay for regardless.

Politicians were so concerned about a Royal Conmission and I couldn’t help but wonder ‘why’ this should have occurred immediately in 2015 not now after years. Having spent so much money (do we know how that was spent?) all those funds would have been better spent elsewhere for all the good it did. Even going towards the many cases that could have been mediated simply and fairly. Instead this Royal Conmission will be just that another Con…It’s TOR (Terms of Reference) basically excludes a lot of people and it is clear that any type of compensation is going to be a fraction of what many have lost due to an employee of the Banks.

Was the Government concerned about the domino effect?

If one corupt Banker (let’s be honest, corruption is everywhere) is discovered and happens to be a senior banker that has many customers (victims), that will open the flood gates.

Will the hunt for retribution or the simple truth be enough?

Will each person want to be put back to the financial position or opportunity they possibly had, prior to the actions of the Banker?

Will there be enough money to compensate?

Will we ever be able to rewrite the past or will be rereading the tales of past until we run out of money and time with insurmountable litigation claims to follow suit?

Will every Bank have no option but to raise interest rates and to do all they can to keep Shareholders content by creating profits while they claim to lose by the cost of inquiries? They can go against the RBA as we have already witnessed, who is to stop this from happening? What do we do if the Banks decide this is all too much and even if we are able to show just cause for further recourse how do we ensure it will be enough?

There are a number of ways but it takes a wise executive officer and one that values humanity to make it right, but no one listens to you because they are too caught up defending their employees. Sadly they may actually only have a distorted image (report) on the true actions and their documents may appear as though the employee followed procedure but the truth lies between the lines of the well versed agreements. The ones many sign without totally comprehending the obligations they are now committed to. You are responsible in the eyes of the law and unfortunately the same applies in the eyes of an inquiry.

Perhaps we need a panel of everyday people without the fancy degrees and the BS Gentleman’s Club. Maybe we need to be comfortable that the Royal commission is not another Con and perhaps we need to finally fix the problem instead of constantly reopening up wounds.

Have any one of the regulators, lawyers and executives ever felt the fear of losing their home, having to explain to their children they have to leave all they know or worse still has any one of these people dealt with suicide due to a misconception of failure all because you couldn’t make anyone listen to you. Instead of putting your loved ones though the feeling of helplessness and despair you would rather they do not see your private and immobilising anguish and failings as a provider and protector. Have you ever known what it is like to discover all this devastation was caused by another person’s greed and ego?

The Royal Conmission should avoid becoming another excuse or reasoning not to rectify the wrong doings that would be treated differently if they were committed by anyone other than a human within a system that is a chasm, with so many able to never be discovered.

To find solutions I will be running seminars through out 2018, at each event the team of advocates will be able to help you become your own HERO in your life. Providing the knowledge that others don’t want you to know, with proven cases and minimal cost to you. By staying responsible for You no one will be able to mislead you again.

This site uses Akismet to reduce spam. Learn how your comment data is processed.

ALWAYS HERE FOR YOU

Getting help and support for financial abuse

If you or someone you know is experiencing financial abuse, free and confidential advice is available as part of Melissa’s social enterprise service with DIVA Financial.

If you’re in a crisis or struggling to make ends meet, find out how to get urgent help with money.

Your safety is our priority