CBA should declare more than 1% of Rotten Apples amongst the already 10% of Bad ones! 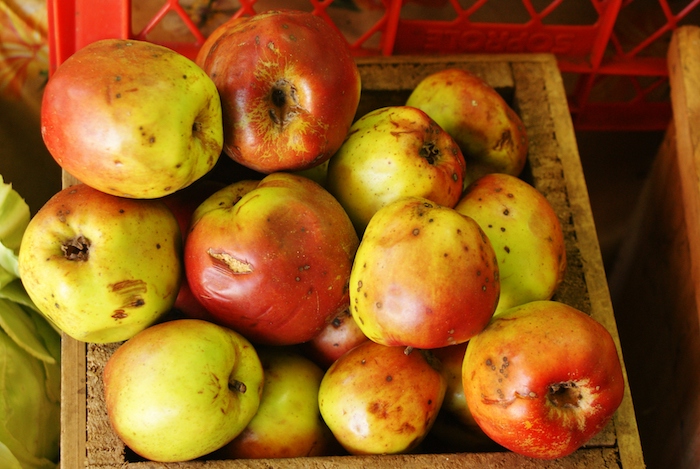 Whilst learning about Banking systems in London and understanding our own systems in Australia, where it all stemmed from was, Europe. Corruption and abuse of power had been around for centuries and that is how the regulatory organizations began.

In Australia news breaks relating to the largest bank in Australia, is also the one that I have spent months trying to resolve a number of issues relating to the unconscionable conduct of it’s employees. Having been told that it’s about 1% of Bad Apples in a field of 55,000. That is still pretty good the management staff proudly claims, unfortunately it approximately 10% BAD APPLES and 1 % Rotten ones in higher positions of Management.

CBA have not reported accurately to various governing bodies including to the ATO, because it is in their best interest. Now we hear that they did not report $625 million in suspicious deposits to Austrac? Why would they, it wasn’t in their best interest as they kept reporting profits (regardless of how these profits were attained).

After the years of Advocacy for voiceless victims of financial abuse inflicted by a banker, I have helped resolve various issues for people that have actually been bankrupted by the systems banks enforce. What a shame these systems seem to apply for the innocent customers as criminals take full advantage of a system initiated to benefit the Bank only. Behind ever system is a person implementing them, therefor the bankers involved in opening up these dubious accounts surely did their checks (like they do with credit checks) they would see the many transactions and they were probably rewarded for them. Considering the amounts of money going through them, surely this deserves some sort of bonus!

How will the Bank pay this back or even pay a fine?

Who will get caught in this cross fire?

What ever the banks do customers cover the bill so it’s no wonder the management is so ‘cool, calm and collected’ unlike other businesses where the director is personally responsible, bankers always seem to get away with any activities, criminal or otherwise.

We have to ask ourselves, if the bank has taken so many unlawful deposits, created a loan book based on it’s held capital and created (loaned) currency, what happens now? CBA has the largest portion of household mortgages, most approximately at 100% LVR, if you consider the true dollar value (meaning the actual valuation that can be realized) as apposed to the amount on the sales contract. The lower interest rates and the constant marketing tactics to entice customers to borrow more, has created a massive debt mentality ignoring the foreseeable cycle.

During the time of the first ‘laundry’ deposits in 2012, the CBA had almost completed the clearing out process from its buyout of Bankwest. This saw many innocent victims as well as carnage of those that had the ‘unlimited support’ of certain bankers. Many were moved on due to their actions, the bank did not want anyone to tarnish their reputation. Problem is that most of the CBA employees jumped ship to Bankwest and then some were rebranded back to CBA. Some called this a money grab I called it a cover up and a creative opportunity. Bankers, brokers and banks were able to manipulate the system with crafted facilities that allowed the abuse of many, trusting customers.

So now we learn that the bank also had an advantage having the activity of colourful customers boost their bottom line as we could all potentially fall victim to their abusive system.

Whose money will the Bank use when it becomes desperate to pay back?

Me personally, I understand that when I hand over my money to a business I have forgone my ownership. If this business decides it is having difficulties many shut shop and everything is lost, including employee entitlements. I don’t see management losing their exaggerated salaries anytime something goes wrong.

What’s in their business is theirs and I don’t want to lose my money to those that continue to abuse the system and me.